10 Gifts You Should Never Give a Friend, NEVER

Did You Know?
Gifting a knife, or scissor for any occasion is considered bad luck, as it is believed that gifting sharp objects causes relations with the recipient to 'cut' into half. Often, on receiving sharp objects, the gift recipient returns the person a coin to avert ill luck.
You have to admit that giving strange gifts to your friends as a prank is always the high-point of a birthday celebration. Sometimes - rather most of the time, people don't know where to draw a line and where the seemingly funny gifts turn into plain awkward ones. Now, it goes without saying that gift items that are considered superstitious in various cultures should be avoided at all costs; but what about those which you should not even think of buying?

The following article includes such gift ideas that you should be running away from, no matter how good they sound in your head. So, let's make sure you don't fall into trouble and scratch the following items off your list - forever.

Note: The gifts can and will vary depending on your friendship and how well you know him/her. The ones included in the article are solely from the author's point of view.

10 Gifts You Should Never Give a Guy 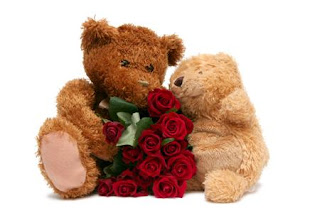 Stuffed toys? Seriously? Who would, in his/her sane mind, even think of giving a guy a soft, furry animal, that's not even alive! As if you have not embarrassed yourself enough, you decide to couple it with flowers; you are definitely digging your own grave, my friend. 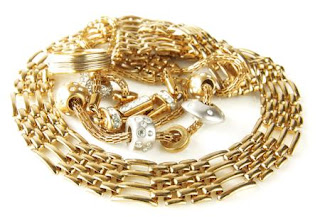 Who said a tacky piece of jewelry for your friend is a terrible idea? Umm... everybody! Not only is this one of the most inappropriate gifts, it almost always never looks good on men. So, unless he has asked for it, please do stay away from all such items. 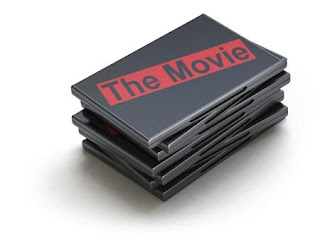 Okay, so both of you are movie buffs, and you even watch certain rom-coms together, but that is in no way a hint that he secretly desires for an entire DVD collection of the same. He may have certain favorites that he does not mind accepting publicly, but do not expect a mushy reaction and a warm hug if you still go ahead and gift him one. 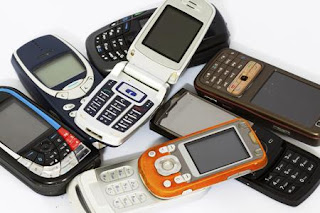 Girly movies out; gadgets in? Seems like a good choice - only if you yourself are tech-savvy. Giving your friend a Gingerbread version of an Android phone (when its Ice Cream Sandwich and Jelly Bean versions are already doing the rounds in the market) is a terrible gift; worse, if the gadget is clearly an old product. 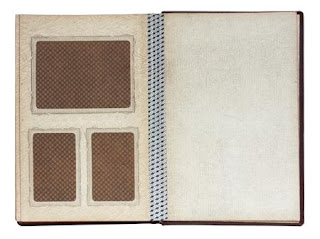 There is nothing wrong in making a scrapbook with all your memories decorated in it. It's just that it's not a "guy thing." He will not be able to appreciate your efforts; don't blame him, as he's just not programmed for all this. Moreover, a guy gifting his friend a scrapbook is downright weird.


Some people love to flaunt their friendship and want the world to know their special bond. It is okay (only sometimes) to do this, but buying similar tees with "Friends Forever" printed on them, or "Friendship Bracelets" where each has the same one, will only compel your friend to go underground. 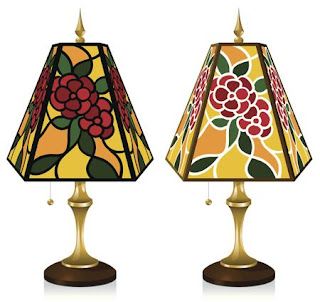 Home decor items as a whole might also seem as a not-so-bad idea, but certain items, like the lamps in the above picture are just too feminine for any guy's taste. Agreed that items like these are very useful, but those having a feminine touch to them will surely lie in the dust. Moreover, such gifts are more suitable for the entire family than that person himself. 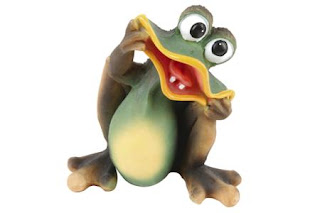 Gifting something that is useful to that person is always a better idea than something that will just sit there and stare at you. Yet, there are a bunch of overenthusiastic people, who go out of their way to buy such showpieces that help little in creating an impression that you know him well. Frankly, they are a thing of the past. 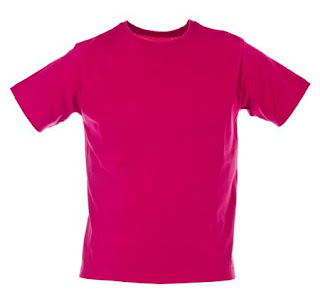 If you really don't intend to sabotage your friendship, please do him and yourself a favor by not giving him something that would hamper his vision in any way. Do not make a futile attempt at changing his wardrobe by overpowering him with your taste of clothes that are nowhere close to his sense of style, and which may not even fit him. 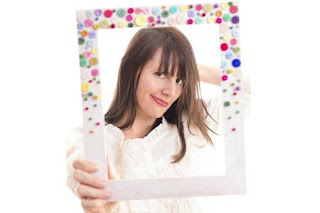 Photographs of yourself, personalized mugs with only your pictures, and the like qualify as a gift only if you top the list of the most self-absorbed and vain person anyone has ever met. As much as he likes you as a friend, I am pretty sure he would not want to see you all the time.